What is a uveal melanoma?

A uveal melanoma (also known as an Intraocular melanoma) is a disease in which malignant (cancer) cells form in the tissues of the eye. Uveal melanomas begin in the middle of 3 layers of the wall of the eye. The outer layer includes the white sclera (the "white of the eye") and the clear cornea at the front of the eye. The inner layer has a lining of nerve tissue, called the retina, which senses light and sends images along the optic nerve to the brain.

The middle layer, where Uveal melanoma forms, is called the uvea or uveal tract and has 3 main parts:

Who is at risk?

Risk factors for intraocular melanoma include the following:

What are the symptoms of a uveal melanoma?

Intraocular melanoma may not cause any early symptoms. It is sometimes found during a routine eye exam when the doctor dilates the pupil and looks into the eye. The following symptoms may be caused by intraocular melanoma or by other conditions. A doctor should be consulted if any of these problems occur:

Glaucoma may develop if a tumour causes the retina to separate from the eye. If this happens, there may be no symptoms, or symptoms may include the following:

How is a uveal melanoma diagnosed?

Various tests are used to diagnose a uveal melanoma.

Dilated eye exam:
An examination of the eye in which the pupil is dilated (enlarged) with medicated eyedrops to allow the ophthalmologist to look through the lens and pupil to the retina. The inside of the eye, including the retina and the optic nerve, is examined using an instrument that produces a high-resolution image. The ophthalmologist may take pictures over time to keep track of changes in the size of a tumour and how fast it is growing.

Ultrasound exam of the eye:
A procedure in which high-energy sound waves (ultrasound) are bounced off the internal tissues of the eye to make echoes. Eye drops are used to numb the eye and a small probe that sends and receives sound waves is placed gently on the surface of the eye. The echoes produce a sonogram of the inside of the eye.

The prognosis and treatment options depend on the following:

The following tests and procedures may be used in the staging process:

Gonioscopy: An examination of the front part of the eye between the cornea and iris. A special instrument is used to check for blockages in the area where fluid drains out of the eye.

Ultrasound biomicroscopy: A procedure that uses high-energy sound waves to measure small tumours. The number of details about the same as that of a low-power microscope. Tumours can be examined this way for shape, thickness, and signs that they have spread to nearby tissue.

Blood chemistry studies: A procedure in which a blood sample is checked to measure the amounts of certain substances released into the blood by organs and tissues in the body. An unusual (higher or lower than normal) amount of a substance can be a sign of disease in the organ or tissue that makes it.

Liver function tests: A procedure in which a blood sample is checked to measure the amounts of certain substances released into the blood by the liver. A higher than normal amount of a substance can be a sign cancer has spread to the liver.

Ultrasound exam: A procedure in which high-energy sound waves (ultrasound) are bounced off internal tissues or organs, such as the liver, and make echoes. The echoes form a picture of body tissues called a sonogram.

Chest x-ray: An x-ray of the organs and bones inside the chest. An x-ray is a type of energy beam that can go through the body and onto film, making a picture of areas inside the body.

CT scan (CAT scan): A procedure that makes a series of detailed pictures of areas inside the body, such as the liver or brain, taken from different angles. The pictures are made by a computer linked to an x-ray machine. A dye may be injected into a vein or swallowed to help the organs or tissues show up more clearly. This procedure is also called computed tomography, computerized tomography, or computerized axial tomography.

Sometimes pictures of the tumour are taken over a period of time and compared to see if the tumour has grown.

The following sizes are used to describe intraocular melanoma: 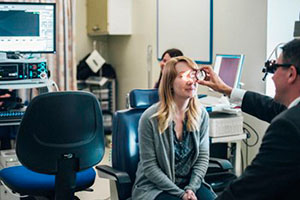 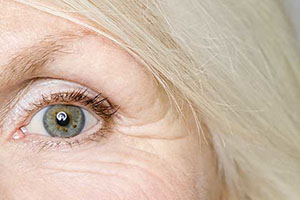 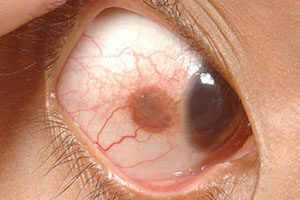 What are the different treatment options for Uveal melanomas?

Watchful waiting is closely monitoring a patient’s condition without giving any treatment until symptoms appear or change. A series of pictures is taken over time to keep track of changes in the size of a tumour and how fast it is growing.

Localized plaque radiation therapy is a type of internal radiation therapy that may be used for tumours of the eye. Radioactive seeds are attached to a disk, called a plaque, and placed directly on the wall of the eye where the tumour is located. The side with the seeds faces the eyeball and delivers radiation to the eye. The plaque, which is often made of gold, helps protect nearby tissues from radiation damage.

Gamma Knife radiosurgery may be used for some melanomas. This non-surgical treatment aims tightly focused gamma rays directly at the tumour so there is little damage to healthy tissue. Gamma Knife is a type of stereotactic radiosurgery.

Laser photocoagulation is a procedure that uses laser light to destroy blood vessels that supply nutrients to the tumour, causing the tumour cells to die. Photocoagulation may be used to treat small tumours. This is also called light coagulation. 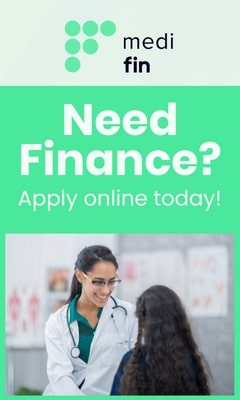